With emerald hillsides dropping down to sapphire seas lapping crescent-shaped beaches, Asturias has long been the summer refuge of Spaniards who shun the masses crowding Mediterranean shores. Today the region that launched the Reconquista of Spain starting in the eighth century is known for abundant hospitality, but doesn’t get much attention from abroad, perhaps because of its rainy reputation. More visitors are inevitable by 2021, once Spain’s high-speed AVE rail system crosses the Picos de Europa mountains, making the province easier to reach from Madrid and other parts of Spain. Visitors will find hiking and cycling routes like the Bear’s Trail and the Cares Gorge;

Spain’s oldest national park; ancient Celtic hilltop settlements known as Castros; Roman gold mines; and a cultural center designed by Oscar Niemeyer. Now, about that famous hospitality: Asturias is known as Spain’s dairyland, so it’s only fitting that its capital, Oviedo, is the 2020 Capital of Cheese. If you want to combine ecotourism with high-end gastronomy, check out the PuebloAstur Hotel. For traditional fare, try El Llar de Viri; the best of surf and turf is at Michelin-starred Casa Marcial, or newcomers Güeyu Mar and Gunea. The only complaint visitors have is that they ate too much. 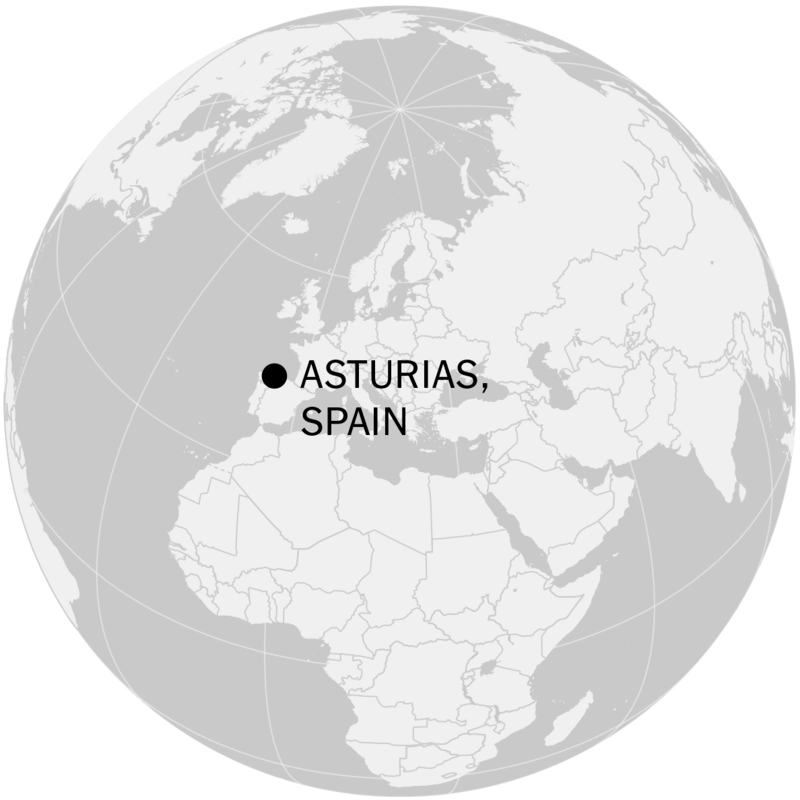